ITB is founded in 1982 as Installation Technics Boxmeer by Antoon van der Linden and Toon van de Laar. The foundation for an important part of the organization was already made earlier. In 1974 Toon van de Laar was co-founder of the company Eurotherm. In 1976 the first heat exchanger for pig farms were produced here, built with glass tubes. In 1978 the heat exchanger was produced completely from plastic.

When ITB was founded in 1982 the owners were already familiar with the production of heat exchangers. At that time ITB was operating from a small workshop in Oeffelt near Boxmeer. Both production and installation were part of the company’s activities. The results were good and within a year the first employees were hired. In 1983 ITB was the first to start with the production of plastic ventilation chimneys, mainly applied in the regional agricultural buildings. After ITB had participated in the VIV exhibition in 1984, international business grew rapidly. Later in 1984 the first manure drying unit was developed in cooperation with Novenco and Big Dutchman. 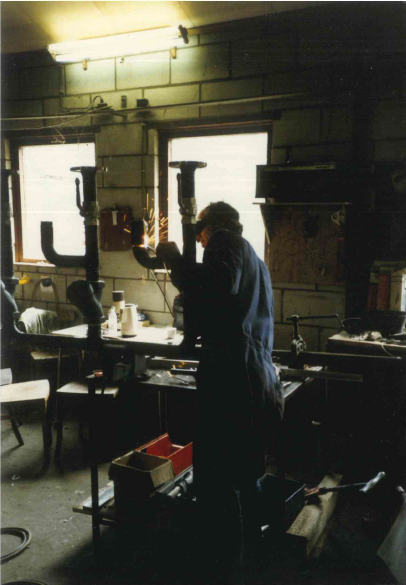 When ITB moved to a bigger production plant in 1989 at the Valendries in Boxmeer, the number of employees was grown to twelve. In 1989 the first version of the geothermal system, GETS, was also developed and placed at a pig farmer in Schaijk, The Netherlands. Both nationally and internationally the demand for ventilation systems, heat exchangers and complete climate solutions kept growing. The main areas of focus back then were Western and Eastern Europa and North-America. 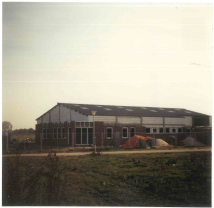 Due to further growth in 1999 ITB started building the current location at the Lionstraat 10 in Boxmeer. The 22 employees working for ITB at that moment moved into the GETS equipped building at the end of 2000. In 2003 Sjaak van der Linden (not related to Antoon) became co-owner of ITB> The international trade, especially to Eastern Europe continued to grow and within the Nterhalnds the production of air scrubbers became increasingly important. In 2008 Antoon van der Linden decided to resign  from ITB. In 2011 the production activities were expanded to the production location at Lionstraat 8. The two neighbouring buildings were connected in 2013, thereby improving production efficiency. 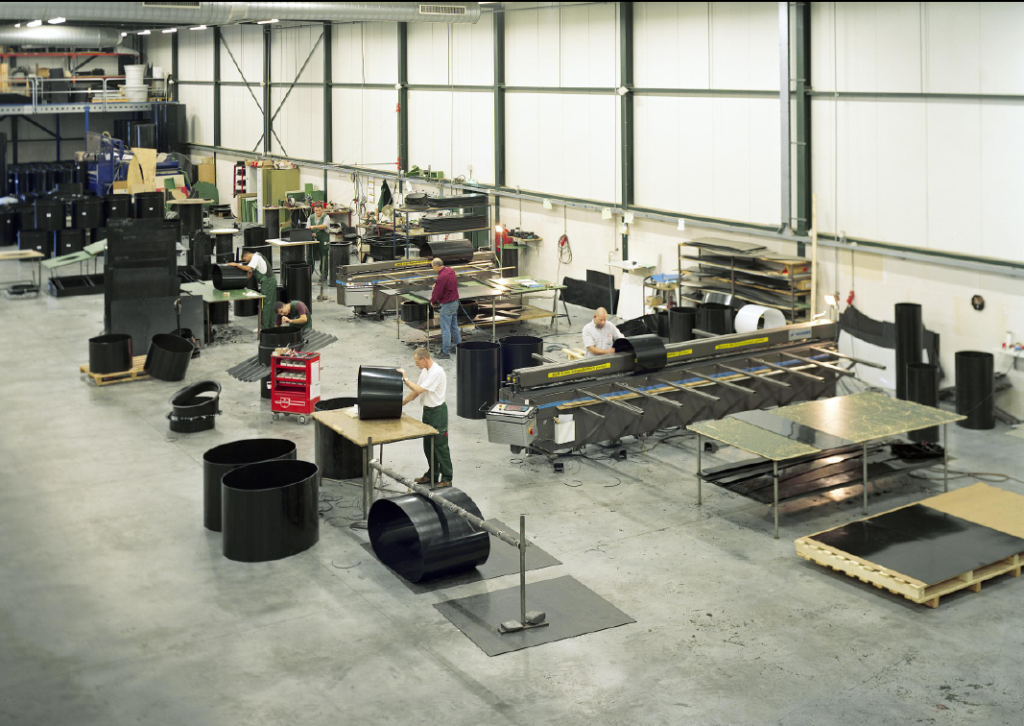 End of 2016 a new fase started for ITB. After more than 34 years, Toon van der Laar decided to take a step back from the organization. The majority of his shares were sold to the Chinese investment company FendyTech. FendyTech is an investment company from Beijing, with a focus on energy reduction related organisations and aiming the bundle the strengths of these companies. For ITB the development means a more efficient entrance of the Asian and especially Chinese markets. ITB does stay located in Boxmeer, where all company activities will remain to take place. 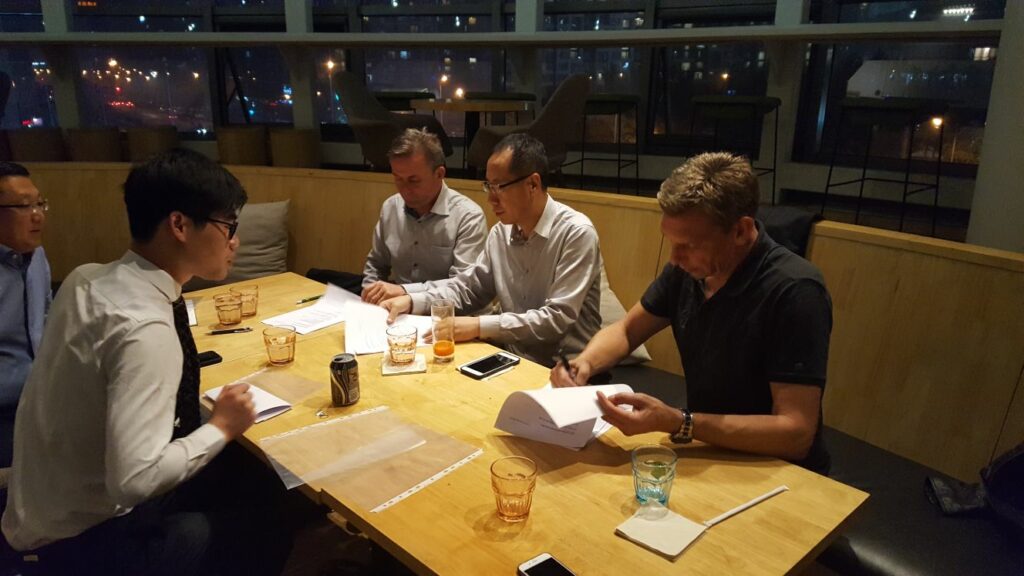